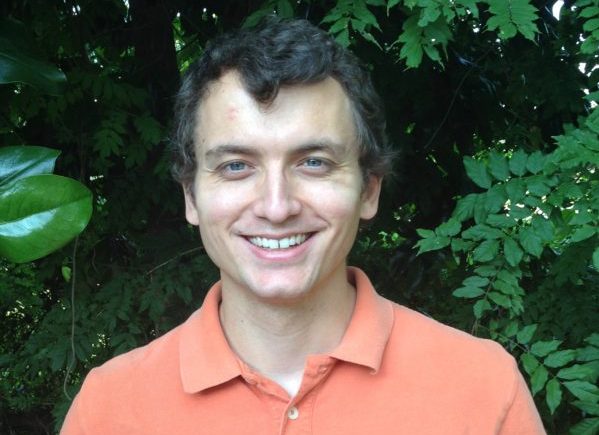 Micah is married to Katie Torode Cobb. They have been married since May 2005. They have three kids: Jude, Owen, and Ada Kate.